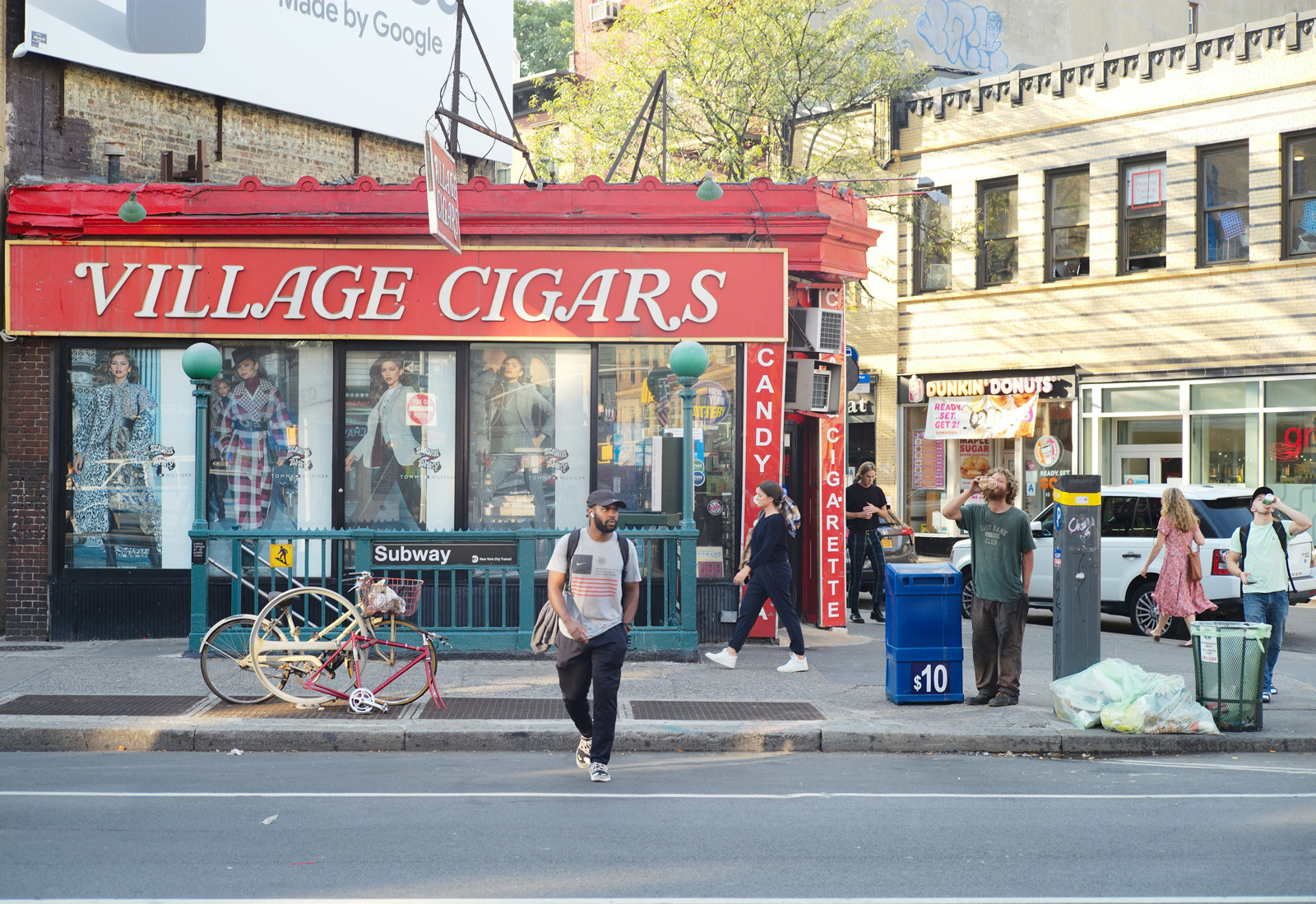 Greenwich Village was once a locus for a succession of twentieth-century progressive movements fighting for workers’, women’s, civil, and gay rights. Its history is also that of longtime residents’ determined efforts to save it from the designs of new, wealthy neighbors and powerful landlords. Among the first New York neighborhoods to gentrify, the West Village has seen that change unfold more slowly but long predating the gentrification that is rapidly transforming parts of Brooklyn and northern Manhattan. “It’s difficult to say exactly when Greenwich Village gentrified. It didn’t happen in one fell swoop as it did for [other] parts of town,” Jeremiah Moss writes in his 2017 book, Vanishing New York. (Greenwich Village is an older name and larger category, understood to include parts of the Village east of Sixth Avenue.) And yet, the neighborhood has come to be seen as a harbinger of the city’s future.

Source: nybooks
What Happened to the West Village?

Iran: The Case Against War

More to Fear Than Zombies: The Release of "The Invisible Mind" by M.T. Bass